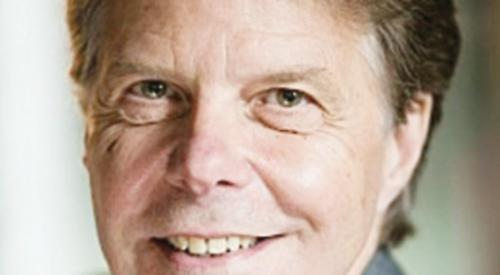 A COMEDY inspired by a real-life incident in which the Queen gave a banana to an elephant at Whipsnade Zoo is being performed in Wargrave next weekend.

Her Majesty Fed an Elephant is the creation of professional actor and playwright James Pellow, who will be performing it at the Woodclyffe Hall on Saturday, April 14, at 8pm.

The title comes from a Court Circular detailing the opening of a new elephant clinic at the zoo.

The contrasting worlds of the Queen and the elephant coming together fired Pellow’s imagination and is reflected in the two characters in his play who share joyful and painful memories.

An outspoken, opinionated lady novelist and a semi-retired theatre cleaner confess a possessive fondness for one particular table in a local coffee shop.

Sitting there, they observe and they comment. It would appear that they have never met. Or have they?

Both bear the scars of past experience, but sometimes it only takes a simple act of kindness from an unexpected source to change things for the better.

James Pellow, who has previously performed in Wargrave, has an impressive range of career credits as a stage and screen actor, writer and broadcaster. He has appeared in the West End and has toured extensively.

A spokesman for the production said: “Come and enjoy this poignant and witty play. All proceeds will go towards replacing the clock on the front of the Woodclyffe Hall.”