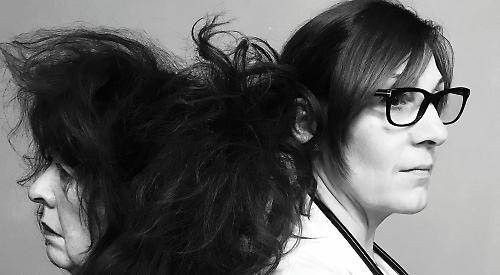 THE 47th Henley Drama Festival is coming to the Kenton Theatre next week.

Running from Wednesday to Friday, followed by a gala evening on Saturday, the festival is a competitive showcase for one-act plays performed by amateur drama groups, schools and stage schools of all ages.

A total of nine groups are taking part in this year’s event, including last year’s winners the Henley Amateur Operatic and Dramatic Society, who will be performing Effie’s Burning by Valerie Windsor on Friday (May 4).

The rules of the festival state that each entry must occupy no more than an hour of stage time, enabling up to three plays a night to be performed, usually with a 15-minute break in between.

Other groups taking part, in order of appearance, are: the North Oxford Youth Theatre, the Bishopstoke Players, the Didcot Phoenix Drama Group (with two entries), the Alternate Shadows, The Young Theatre, Quirky Bird and the Oxford Theatre Guild.

At the end of each night, a professional adjudicator will provide helpful feedback and constructive criticism on what they have seen.

This year’s adjudicator is Colin Dolley, the chairman of the Drama Consortium who is also the co-author, with Rex Walford, of The One-Act Play Companion.

For more information and to book, call the Kenton box office on (01491) 575698 or visit www.kentontheatre.co.uk