Staging the Bard in two and a half days 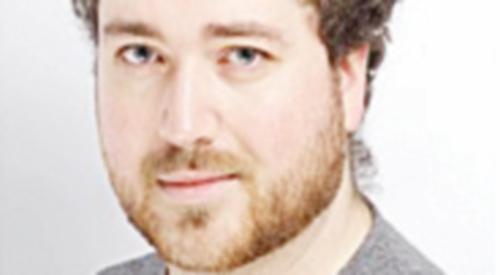 BREVITY is the soul of wit, as Polonius observes in Shakespeare’s Hamlet.

Now a group of theatre performers are taking the Bard at his word by staging a production of one of his plays from scratch in just 60 hours — in aid of the British Heart Foundation.

Caversham Court Gardens is the venue for the 60 Hour Shakespeare company’s “world first” performance of Much Ado About Nothing at 7.30pm on bank holiday Monday
(May 28).

They have been fighting against the government, taking militant action against the missiles as they are moved around the country, and each other, when Claudio revealed Don Pedro’s brother, Don John, as a police informant.

After a human protest chain gathers nationwide media coverage, Innogen (Leonato) welcomes CND into the camp to dance on the missile silo of Greenham Common’s airbase.

One peaceful protester, Beatrice, is not happy to see an activist again, but Claudio falls for a young woman in the camp called Hero and Don John wants revenge.

A spokesman for the production said: “Shakespeare and his ensemble might have had only one rehearsal before the first performance of every play. Fight for every heartbeat with Much Ado About Nothing and the British Heart Foundation.”

Tickets for the 7.30pm performance are £10 with concessions £6, but rehearsals are open to the public from 9am tomorrow (Saturday) until 5.30pm on Monday.

All proceeds from the production will go to charity, with playgoers being invited to bring their own picnics to enjoy.

The spokesman added: “This is an open-air event, so please bring something to sit on. Limited seating will be prioritised for audience members in need. Doors open at 7pm.”

Much Ado About Nothing is directed by 60 Hour Shakespeare founder Gavin Leigh and Charlotte Cline.

The group was created last year, with rehearsals being held at The Scoop next to London’s City Hall.

For more information and to book, visit www.facebook.com/