Stef’s latest role is by the book 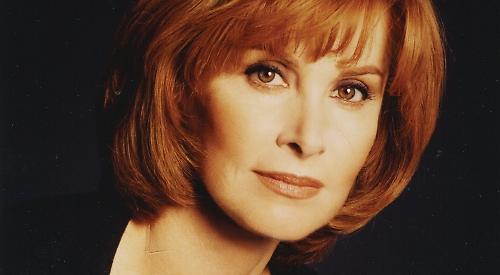 HART to Hart star Stefanie Powers is appearing opposite Clive Francis in a new production of 84 Charing Cross Road at the Oxford Playhouse.

The show, which opened on Monday and is based on Helene Hanff’s bestselling 1970 memoir, runs until Saturday.

A heart-warming tale of transatlantic friendship, the bittersweet comedy is based on the extraordinary true story of the remarkable relationship that developed over 20 years between a vivacious New York writer and a London bookseller.

Following its success, the book was the basis of a 1987 film starring Anne Bancroft and Anthony Hopkins.

Tickets for 84 Charing Cross Road at the Oxford Playhouse start at £10. To book, call the box office on 01865 305305 or visit www.oxfordplayhouse.com