Comedy at Kenton during the regatta 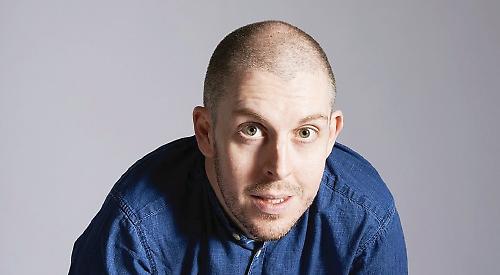 MOCK the Week star Carl Donnelly is headlining a Comedy at the Kenton night with a difference on Thursday (July 5).

The difference being that it will be the first Kenton show in a long time to be staged during the Henley Royal Regatta week.

A Kenton spokesman said: “It’s one of the busiest times of year for Henley and this year the Kenton Theatre is getting in on the act for the first time in many years.

“Launched at the start of last year, the Comedy at the Kenton evenings have proved popular both with audiences and the TV, radio and Edinburgh regulars who have relished the chance to perform at the country’s fourth-oldest theatre.”

A regular on the Dave TV channel, Carl Donnelly has performed everywhere from Just For Laughs in Montreal to the Melbourne Comedy Festival. A previous winner of the Chortle Best Newcomer Award, he has been called an “observational genius” by the Guardian.

Joining him on the bill is Katie Mulgrew, an award-winning playwright and stand-up who has appeared on Radio 2 and Radio 4 and has written and performed two Edinburgh shows — one about her dad and one about Disney.

As seen on BBC Three and heard on Radio 4, Jacob Hawley is one of the boldest new voices on the circuit, with hilarious social commentary based on his small town suburban upbringing. A joke from his 2017 Edinburgh show made the BBC’s list of top 10 gags and the Evening Standard have described him as “clever and different”.

The show starts at 7.30pm and has a running time of 100 minutes, including an interval.