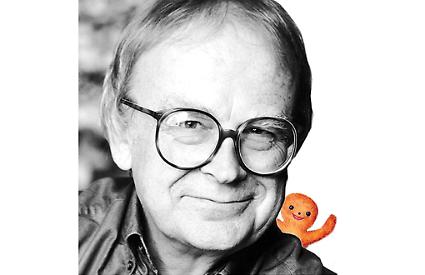 David will present a storytelling of his world-famous play, book and TV series, The Gingerbread Man.

Suitable for children aged from four to 11, and adults too, David’s re-telling of the classic tale will take the audience on a fun-filled adventure.

Favourite characters will be brought to life, including Herr Von Cuckoo, Mr Salt, Miss Pepper, the Old (Tea) Bag and the ever hungry Sleek the Mouse.

David has been called the “national children’s dramatist” by the Times and was awarded an OBE in 2004 for his services to literature and drama.