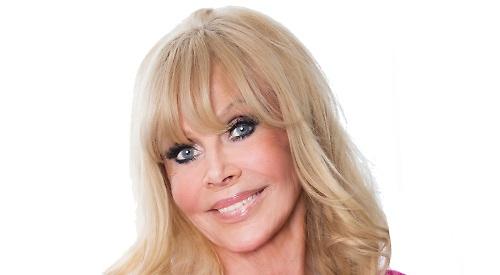 PANTO fans shall go to the ball this Christmas — at least if the team at the Theatre Royal Windsor have anything to do with it.

The Thames Street venue has announced that it will celebrate its 82nd year of pantomime with a star-studded production of Cinderella.

Running from November 19 to January 10, the show will feature the talents of movie legend Britt Ekland and children’s TV favourite Basil Brush in a “beauty and the beast” pairing.

Adding to the humour will be Windsor favourites Steven Blakeley as the Dame and comedian Kevin Cruise as Buttons.

The pair are now in their 11th year of panto together at the Theatre Royal.

Britt will play Fairy Goodnight — a nod to her role as Bond girl Mary Goodnight in The Man with the Golden Gun — with Basil taking the role of Baron Hardup.

Theatre Royal Windsor co-directors Anne-Marie and Jon Woodley said: “After such a difficult year for all of us, we have been absolutely overwhelmed by the support of our audiences and are thrilled to be able to repay their kindness by finding a way to present our much-loved pantomime.

“Theatre Royal Windsor believe pantomime is such an important and beloved family tradition, and in a year when so many families might miss out, we are adding an additional week of performances so as many people as possible can come and experience that panto magic. Roll on Cinderella!”