Actors use lockdown to learn sonnets for fundraising show 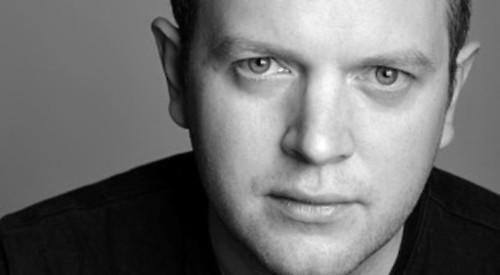 A GROUP of actors will come together to recite Shakespeare in aid of charity.

Strapped to a Lunatic: Sonnets, in Action, with Actors is on Saturday, December 12 at 5pm and 8pm at the Norden Farm Centre for the Arts in Maidenhead.

Hailing from Tel Aviv to Swansea, from Venice to Newcastle, the acting company includes Steffan Rhodri (Gavin and Stacey, Harry Potter), David Neilson (Roy Cropper from Coronation Street) and Miles Jupp (The Thick Of It, Rev and Greed).

Other actors have played at National Theatres from Ammanford to Tokyo, the Royal Shakespeare Company, the West End and Broadway while TV and film credits include everything from Z Cars to The Crown.

Faced with theatres and film sets closing during the first coronavirus lockdown in March, these actors, directors and academics met via Zoom for six months to learn Shakespeare’s sonnets.

The only script for the show is the sonnets and anything could happen.

Professor Carol Chillington Rutter (professor of Shakespeare and performance studies, University of Warwick) will be on hand with a complete works, a microphone and a bell, if things start getting out of hand.

The event is in aid of Norden’s Ark Appeal, which is raising money to safeguard the venue’s future in the wake of the coronavirus pandemic, and Harry’s Fund, a child bereavement charity.

Meanwhile, Norden Farm is hosting an online quiz next Wednesday (November 18) at 7pm.

It will be hosted by Jeff Lloyd via Zoom and there are rounds that suit quizzers of all ages.

There will also be themes such as Sink or Swim and a few familiar faces will introduce the rounds, such as comedian Russell Brand, who lives near Henley.