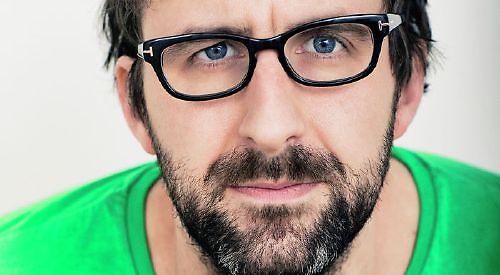 LIVE comedy, music, children’s theatre and big screen movies are coming to the Henley Showground over five days in May.

The Alfresco Theatre Drive-in Tour has been created by the organisers of the socially distanced Pub in the Park festival held at Temple Island Meadows in September.

This year’s event will take place from Wednesday to Sunday, May 12 to 16 at the showground off Marlow Road.

Visitors will be directed to park on their own private “patch” — each of which will be measured out to ensure at least 2m from other audience members. The fun starts on the Wednesday evening with a screening of Dirty Dancing. Food and drink will be available to order with the drive-in equivalent of table service.

Recommended for ages 14 and up, the show will feature Watson and Nish Kumar, with further support acts to be confirmed. Watson, who will act as compere and perform an extended set of his own material, said: “I’m really excited that Carpool Comedy Club is back.

“We had a great time last year and we were overwhelmed both by the demand and the response from audiences. This time around there will be more from me and I’ve taken my pick of some of last year’s favourites and added some new big hitters to the mix.

“ I can’t wait to host what will be another memorable series of summer comedy nights.”

Live music returns on the Saturday when Spice Girls tribute act SPICE will open for Björn Again: The ABBA Show, which has played more than 5,000 dates in 71 countries.

Then on Sunday children’s favourite The Gruffalo will be live on stage with a musical theatre adaptation of the bestselling picture book by Julia Donaldson and Axel Scheffler that is recommended for ages three and up.

Tickets are on sale now, priced £16 for The Gruffalo and £35 for the comedy and music shows. Cinema tickets cost from £8 to £20, with free entry for children under three. For more information, visit www.thealfrescotheatre.co.uk