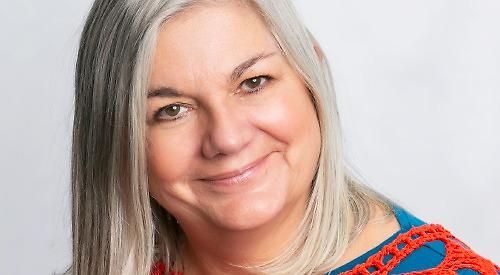 TICKETS for this year’s Christmas pantomime at the Kenton Theatre have gone on sale.

With up to three shows a day, there will be a total of 33 performances and 7,920 tickets available during Cinderella’s 20-day run.

The show, which was unable to be staged last December, is being produced by the Kenton in partnership with Bear in the Air Productions.

Headed up by writer, director and producer Heather Simpkin, the company previously worked on the theatre’s 2019 panto, Sleeping Beauty.

With the Kenton’s box office due to physically
re-open on Monday, May 17, tickets can currently be booked via the website at www.kentontheatre.co.uk

With a busy autumn in prospect at the theatre, box office manager Marjorie Moran said new shows are currently being added to the website all the time.

The first show for which tickets are available is a comedy night with Mark Simmons and Friends on Friday, July 16, at 8pm.

This will be followed by Elvis Presley tribute “Tupelo to Vegas”, starring Jared Lee, on Saturday, August 7, at 7.30pm.

And a musical journey through “The History of Soul” will be staged the following Saturday, August 14, at 8pm.

Other events lined up for the school summer holidays include a series of “Kenton outreach” shows starting with a riverside production of The Wind in the Willows at Peel Fold in Mill Lane from July 28 to 30, for which tickets are expected to go on sale shortly.