I am not cleverer than anyone else, I just see things 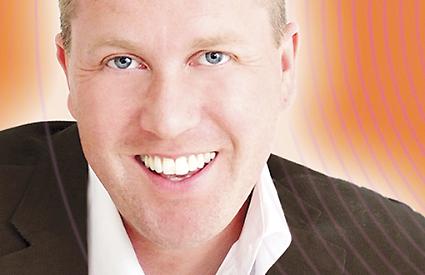 PSYCHIC medium Tony Stockwell says he first started seeing and hearing things that other people didn’t when he was eight years old.

To the young boy growing up in an ordinary family in Walthamstow it was perfectly normal. To the rest of his family it was, to say the least, an enigma.

Perhaps one of the most telling moments of his childhood, when he realised he was “different”, was when he predicted the death of his uncle Frank.

He said: “I was watching telly when this overwhelming feeling came over me, in the pit of my stomach. I knew, there was a sense that something not good was going to happen, a real sense of foreboding.

“I concentrated hard and in my mind’s eye I saw an image of my uncle Frank and I knew that he wasn’t going to be here for very long. I went into the kitchen, I think my mum was peeling potatoes, and I told her. I remember her looking at me as if it wasn’t right.”