Ex-MP is happy to do things by halves 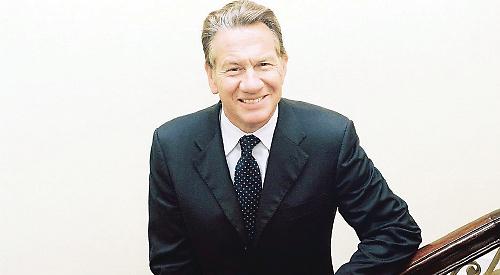 He will recount how it took him more than 10 years to get a seat in the House of Commons and then rise in power and esteem to a point where he was seen as a future leader of his party and potential prime minister.

A track record like that suggests to many a privileged friend of the rich and famous with little or no understanding of or care for the ordinary citizen.

But since leaving politics a decade ago, bowing out at the 2005 general election, Portillo has endeared himself to many with his obvious respect for the values of solid workmanship and creative energy, as found in our great Victorian railways and the daily toil of the working man.

A historian at heart, he has used a Victorian railway guide to take millions of viewers on a historical voyage of discovery throughout the UK, Ireland, and indeed most of Europe.

The audience for tomorrow night’s talk, Life: A Game of Two Halves, which starts at 7.30pm, is invited to listen to the former MP’s remarkable story and then feel free to question him about it.

Tickets are priced £26 for adults, with concessions available, and includes a glass of sparkling wine.