Cummings on the up 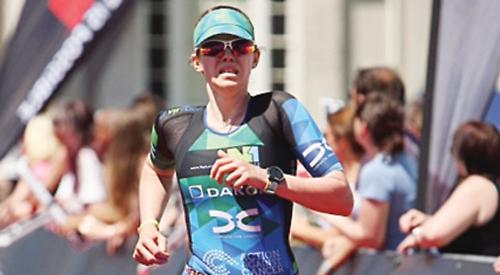 HENLEY triathlete Chantal Cummings is preparing to compete in the Ironman 70.3 World Championships in Chattanooga, USA, next month in what will be her last race as an age group athlete before she moves up to the elite category.

This has been Cummings’ best season to date, with wins at Ironman 70.3 in St Polten, Austria and Shugborough, Staffordshire. Cummings followed this up by becoming the overall British triathlon federation middle distance national champion.

Cummings’ good recent form has been achieved since switching coaches to Mark Racher of N+1 endurance training and she also runs as an ambassador for Action Against Cancer, a charity close to her heart which was involved with her late mother.

This is the second time Cummings has achieved national champion status. As a rower with Henley Rowing Club she became national champion at U16 and U18 level. The Ironman 70.3 World Championships in Chattanooga takes place on September 9.