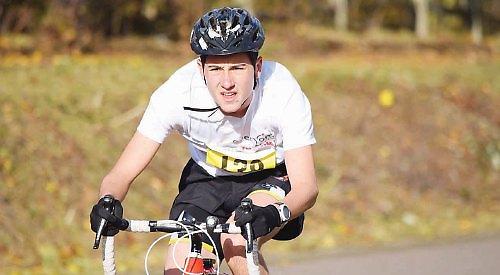 Racing run-bike-run formats, Tri Henley won both the U16 and U14 boys’ competitions, as well as taking second podium positions in each.

A dozen athletes from Tri Henley competed against junior clubs from Hillingdon, Abingdon, Ealing and Windsor. In the U16 category, competitors joined the adults in a format comprising 3km run/15km bike/1.5km run. Tri Henley won the event with Laurie Hillier first and Michael Clarke finishing second, in times of 55 minutes and 64 minutes respectively.