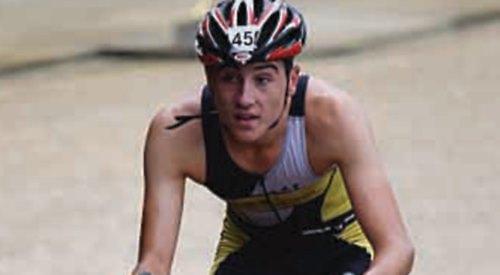 SEVERAL members of Tri-Henley Junior Triathlon Club took part in the final triathlon of the season on Sunday in the grounds of Woburn Abbey.

The youngsters entered the 10-12 and 13-15 age groups and saw success in both events with Leo Shipley, of Harpsden, finishing fifth in the 10-12 section and Adam Hunt of Shiplake College taking the top spot in his third year in the 13-15 competition.

Speaking after the event Hunt said: “It’s great to have this event to begin our new year of training. That’s our last triathlon for 2018 but we are all working on our running now in preparation for Frieth Hilly and the Henley 10km.”

Any boys and girls aged 11 to 16 wishing to join the club, which trains at both Henley Leisure Centre and Shiplake College, should contact Joanne Humphrey on 07960 231353.