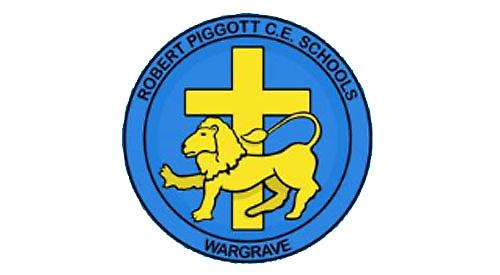 A NEW executive headteacher will take over at Robert Piggott junior and infant schools in Wargrave in September.

Elaine Hughes, who is currently head of the infant school in Beverley Gardens, replaces Sally Ann-Akers, who has held the role for more than 20 years.

The school is currently only open to the children of key workers during the coronavirus lockdown and both women have been busy helping the children there and at home.

Mrs Hughes, who lives in Woodley with her husband Colin, joined the school in September 2018.

She said: “I am delighted and really humbled because there were lots of capable people that applied for the job.

“I am excited about the future and looking forward to building on what Sally has built up over the years.

“I have done 18 months at the infant school now and I absolutely love that we are a community school. We are able to give the children a nurturing education and a wonderful foundation for when they move up to the junior school.

“Sally has done a great job to bring the two schools closer together and I think my immediate objective is to ensure that hard work isn’t lost. It is very clear that she derives joy from the children and enjoys celebrating their achievements.”

Mrs Hughes is originally from Northern Ireland, where she taught as well as in India when her husband, who is in IT, worked abroad. She has also taught at Caversham Primary School,

She said: “All the schools have given me something different. They have ranged from independent to inner-city schools and you learn from the headteachers you work under.

“I have been really fortunate at Robert Piggott to get leadership experience. Overseeing two schools, with separate buildings and different members of staff is very different to most primary schools.”

Mrs Akers said Mrs Hughes was a strong communicator and would bring a fresh approach to the role.

“She has lovely relationships with the children, parents and staff and I am sure the parent-body has great confidence in her, as I do and so do the governors,” she said.

“She is very well organised and thoughtful and she has learned an awful lot in the short time she has been with us. She has really impressed me and I have no reservations at all that she will do a good job.”

Mrs Akers, who lives in Earley with her husband John, is hoping to do consultancy work in future.

The infant school and the junior school, which is in School Hill, normally have 300 pupils between them.