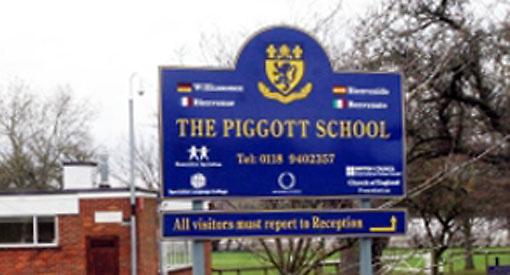 A DECISION on whether to merge Wargrave’s junior and infant schools must be made soon, says the leader of Wokingham Borough Council.

Parents and parish councillors have been lobbying for Robert Piggott Infant School in Beverley Gardens and the junior school in School Hill to be combined on one site since 2008.

Earlier this year, parents Liz Kelly and Karen Robinson presented a petition signed by 324 people to the council, the education authority, calling for the schools to be brought together under one roof or for more investment to make them fit for purpose.

Councillor Halsall, who represents Wargrave on the council, and is a school governor and a parish councillor, believes action must finally be taken.

Speaking at a parish council meeting, he said: “We’ve either got to p*** in the pot or get off it.

“I think we as borough councillors, in the next two or three months, have got to decide if we’ve got a project that has any long-term value. If it hasn’t, then we’ve got to look at the alternatives and make sure the investment is going into the schools.

“We’ve got to make a decision in the short term which way to go.”

The new building would be paid for by selling the sites of the existing schools for housing.

Mrs Kelly and Mrs Robinson invited Maidenhead MP and former prime minister Theresa May to visit the schools in April to talk about the campaign.

The latest idea is to build a new joint school on land off Twyford Road, near the Piggott secondary school just outside the village, which is owned by the Diocese of Oxford.

As this is green belt land, the schools have to produce an educational case required by the borough council’s planning department that demonstrates exceptional circumstances needed for the development.