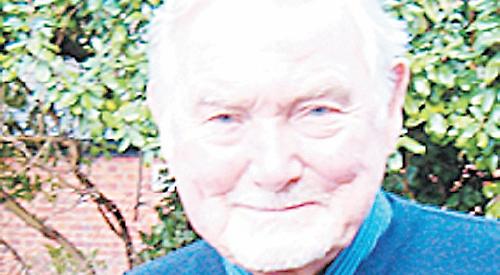 THE Great Get Together event in Watlington coincided with the opening of Teddy’s Playground, a £20,000 play area named after former parish councillor Ted Backhouse who died last year, aged 85.

The family of Mr Backhouse asked that donations in his memory be made to the play area.

The father-of-four, who lived in Orchard Walk and had been a resident for more than 35 years, used to run the Paper Shop in High Street. He was on the parish council for 18 years until 2013.

Di Young, his former colleague at the shop, cut a ribbon to officially open the new-look play area.

She read aloud a message from Mr Backhouse’s son which said: “Ted was very passionate about developing play areas. I know he would be thrilled to know you have created a lasting legacy in his memory.”

After the official ceremony, children were able to play on the equipment and blew bubbles in memory of Mr Backhouse and Jo Cox.