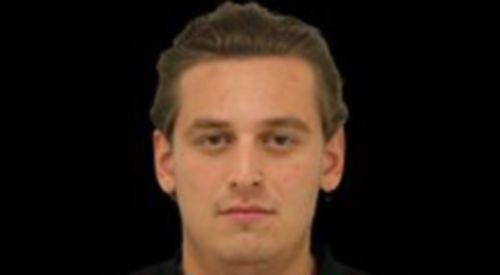 KYLE CARRIGAN scored a hat-trick in the final 10 minutes to complete a remarkable comeback for Watlington Reserves away at Burghclere on Saturday in North Berks Division 2.

The visitors kicked off the brighter of the two sides and put a nervous Burghclere side under pressure but without creating anything of value.

The first time that Burghclere broke into the Watlington half led to the first major attempt of the game, with their pacey right winger knocking the ball past Taylor Priddle, and crossed for their striker to volley past the helpless Richard Smale.

The early goal seemed to have shaken Watlington and their efforts to play Tom Bowden and Nick Little in behind the Burghclere back line were thwarted throughout the first half, leaving them frustrated. The first real chance for Watlington came when a cross was met by Nick Little but he failed to keep the ball below the crossbar from 10 yards out.

Shortly afterwards, a long Joe Hickman throw-in was met by Steve Outten but his header skimmed the side netting as it went wide of the mark. After the break, Watlington changed formation to a conventional back four with Alex Keighery and Priddle making way for Dan Binaccioni and Connor B'layachi.

But, right from the first kick, they were bested by the Burghclere attack. Their right winger once again found joy down the Watlington left and his cross was met with an excellent header to put the hosts 2-0 up.

The game then became increasingly scrappy, with Watlington picking up a couple of bookings for late challenges as their frustration began to show.

The game was then turned on its head, when a late challenge by Alex Mclay caused the Burghclere captain to lash out and both players were shown the red card.

This caused the game to open up and Burghclere began to sit back to defend their lead. Bowden had an effort saved, and Watlington saw three efforts sail wide of the mark.

With under 10 minutes remaining, Watlington found the breakthrough when a Hickman delivery was left by skipper Steve Outten for Carrigan, who popped up and finished at the far post.

Watlington then bombarded the box with deliveries, before one fell at Carrigan's feet and his scuffed effort trickled past the Burghclere keeper to make it level.

With less than a minute remaining, substitute James Mcgraw drew contact from a Burghclere player out wide and won a free-kick out on the touchline 25 yards out.

Carrigan stepped up to take it and whipped it into the danger zone, sailing over the Burghclere keeper and into the top corner to seal the win.