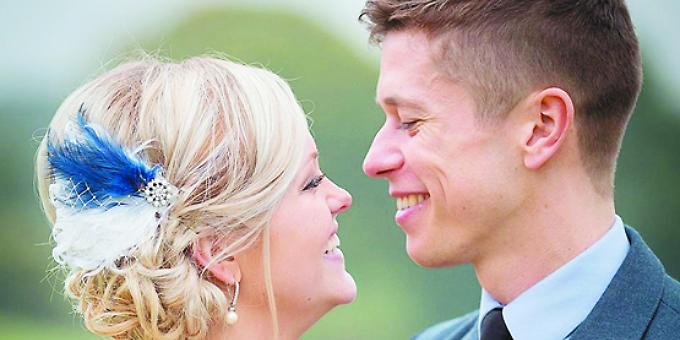 MOLLY LANGE and Flt Lt Daniel O’Shea were married at the Church of St Peter and St Paul in Shiplake on Saturday.

The groom is the son of Michael O’Shea, from Knowl Hill, and Erica Smith, from Shiplake, and the bride is the daughter of Mr and Mrs Jim Lange, of Lambertville, Missouri.

The bride was attended by her sister, Kristin, who was maid of honour, and her bridesmaid Brittany Schings.

The service was conducted by the Rev Robert Prance, former chaplain of Shiplake College.

ADVERTISEMENT FEATURE: The limit on the number of people at weddings and wakes has been lifted ... ... [more]

Fairs are a one stop shop for your big day

WEDDING fair season has now started and if you’re planning your wedding then visiting a wedding ... [more]

College is perfect setting for your big day

ON Saturday, February 10, Shiplake College will open its doors to blushing brides and gallant ... [more]