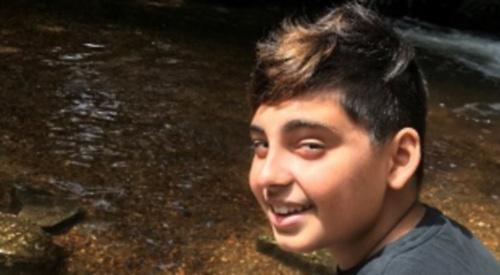 THE father of a boy who died in a crash in Whitchurch has paid tribute to him.

Corey Caton, 12, from Reading, was killed when he lost control of his bike and veered into the path of a van on the B471 at the entrance to the village in November.

An inquest last week ruled that his death was a tragic accident.

His father Dan, who had been cycling with Corey, said: “I truly wish anything else that day had happened.

“That we went left not right, that we’d never gone cycling that day or any other day, anything that meant Corey was still alive and still the intelligent, loving, chuckling and witty son with his whole future ahead of him.

“His loss has and will continue to heavily weigh down on his entire family in the absence of his joyous company… our world has been shattered.”