Treat your loved one to authentic taste of India 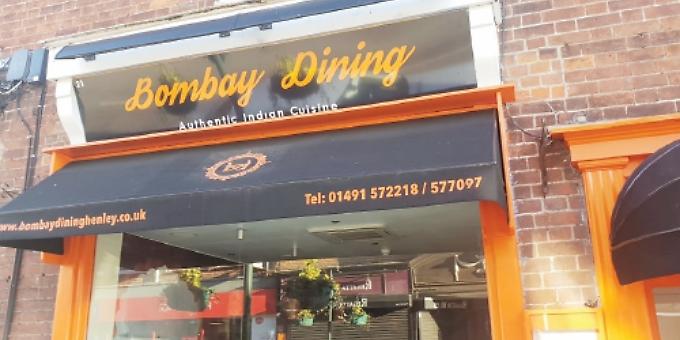 BOMBAY DINING is the oldest Indian Restaurant in Henley.

When it was first opened in the late Seventies, it was known as the Golden Curry restaurant.

Indian food was more of a novelty back then. Slowly it became popular and soon there were queues outside the door with everyone hurrying to try the exotic tikka masala or a madras.

Mr Ali took over the restaurant in Reading Road in the mid-eighties and ran it as Raju’s Tandoori. Recently the restaurant has been refurbished and now offers modern and traditional Indian cuisine, cooked by an award-winning chef.

For those who like hot food, the chicken naga is sure to fire up the taste buds, a chicken pasanda on the other hand will soothe the palate.

The manager who has been at the restaurant for last six years would like to welcome you to taste the spicy and delicious food. A special Valentine meal is on offer at £13.99 per person, along with the regular A La Carte menu. To book, call (01491) 572218