Theatre menus have something for all tastes 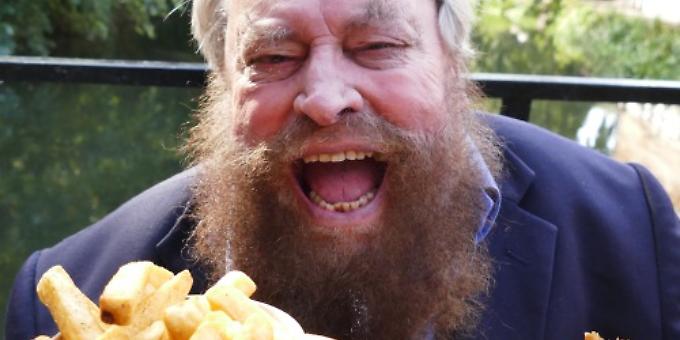 WITH every new show at The Mill comes a delicious new menu from Head Chef Mark Pocz-Nagy.

And we are extra excited about a brand new vegan- and vegetarian-only menu that Mark has devised especially for our upcoming charity gala event in aid of Animals Asia.

An Evening with Peter Egan & Rick Wakeman on Sunday, March 1 will raise money for the charity which works to end bear bile farming in China and Vietnam and stop cruel dog and cat meat trades. So far it is believed that 11,000 bears remain trapped in bile farm cages, while approximately 15 million dogs are slaughtered for their meat across both countries.

Guests at the gala will be served a two-course vegan and vegetarian dinner with dishes including Quorn lasgane, roasted vegetable ratatouille, baked macaroni and cheese and Moroccan spiced curry.

Before then, we present a brand new menu for our Alan Ayckbourn comedy Relatively Speaking, from next Friday (February 27) to April 18.

For dessert, there is a choice of a scrumptious warm chocolate brownie, lavender panna cotta with berry compote, jam roly-poly or a selection of local cheeses served with biscuits.

As the only theatre in the UK where each ticket includes dinner, we are proud to cater to those with special dietary requirements too. Mention your requirements to our friendly box office team and you will get a phone call from one of our chefs.

Don’t forget we also have a daytime menu including steak sandwich, fish and chips, a selection of sandwiches, soup of the day, homemade cakes and more. You don’t need to book for our lunchtime bar food — just pop in between Tuesday and Sunday 11am to 5pm.