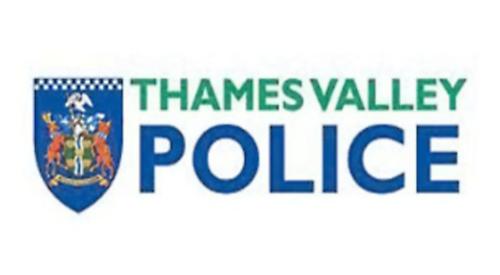 A MAN has died following a road traffic collision near Goring Heath.

At about 8.35pm on Monday, the victim suffered fatal injuries on the A4074 at the junction with the B4526 Deadmans Lane. He died at the scene and his family have been notified.

Thames Valley Police is appealing for witnesses or anyone who may have dash-cam footage of the incident to come forward on 101.

A spokesman for the force declined to confirm how many vehicles were involved or issue a description of them when asked by the Henley Standard.

There were reports on social media that two cars were involved in a head-on collision.