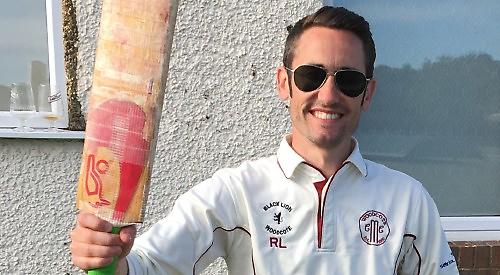 WOODCOTE’S cricket season began belatedly on Wednesday July 15 with a comfortable eight wicket win at home in a T20 against CHOLSEY.

On Saturday, in a home friendly against PURLEY 3rds a sparkling century from Ryan Lennard paved the way for a big total.

Ryan Van Heerden also weighed in with a half-century.

Purley never looked likely to match the Woodcote total and were dismissed in just over 32 overs, 76 runs short, with skipper James Worsfold taking four wickets for 27 runs in his eight-over spell.