Travellers back at pub 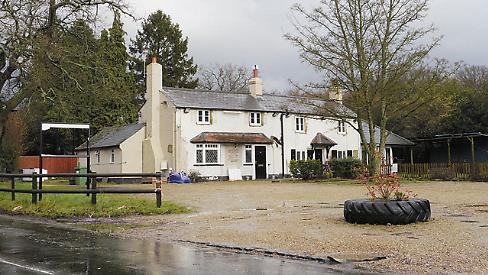 TRAVELLERS have set up camp in the grounds of the former White Lion pub at Crays Pond.

At least three caravans and three cars, all with Irish number plates, arrived at the site off Goring Road and Monday last week.

The former Greene King pub and its gardens have lain derelict since they were vacated in 2019 by owner Satwinder Sandhu, who had been living there with his family unlawfully.

They have been occupied by travellers several times as there are no entrance barriers and part of the boundary fence has collapsed.

The travellers wouldn’t talk to the Henley Standard but Mr Sandhu said they would be gone by the end of the week.