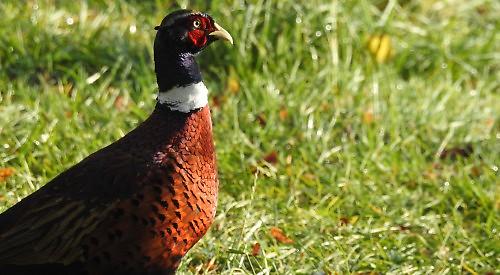 A GAMEKEEPER has repeated his plea for dog owners to keep their pets under control on private land.

Chris Goodman, who manages the 1,400-acre Elvendon Priory estate between Goring and Woodcote, says some residents are still allowing their dogs to run loose on public footpaths which cross the site.

There have been several incidents recently in which dogs have tried to attack young pheasants being kept in an enclosure.

Mr Goodman, who has previously found the remains of deer which appeared to have been mauled by dogs, has warned that he could shoot any which appear to pose a threat to his livestock.