Enforcement was cut back due to amount of work 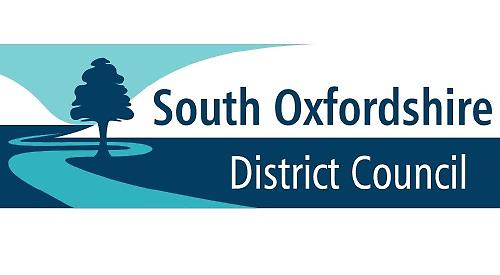 SOUTH Oxfordshire District Council announced in December that it would no longer enforce minor breaches of planning rules.

It introduced the policy because it said officers did not have time to deal with the backlog of cases which had built up during the coronavirus pandemic.

But opposition councillors claim this would give the green light to rule breaches.

At the time, Caroline Newton, speaking on behalf of the Conservative group on the council, said: “This change of policy opens the door to those who try to take the mickey, who now know they will get away with pushing their extension out a few feet further or higher and that there’s little likelihood of planning conditions being enforced. It makes a mockery of the hard work parish councils do to scrutinise planning applications in their patches and of residents who assume the planning authority will protect them from the impact of their neighbours’ developments.”

The council said it would prioritise cases with the greatest planning harm and only intervene when it was deemed proportional and necessary.

It would also no longer give updates to people who reported a planning breach until the case had been closed.

The seriousness of a breach would be judged on a new harm assessment points system and no action would be taken in cases with five points or fewer.

In Mr Adams’s case the impact score was three so no action will be taken. His surveyor Suzanne Scott said: “Unfortunately, he does not have any further options open to him to push the council into action.

“Planning enforcement is at the discretion of the council ultimately and their current policy is only to enforce infringements where action is necessary and proportionate given the scale of the planning harm.

“Cases not achieving the threshold score of five will not even warrant a case officer site visit.

“The increase in the number of planning applications over the last two years has meant that planning officers are under significantly more pressure to turn round a greater number in the same time as before.

“Without an increase in officers, the system has to give somewhere and for the council, that would seem to be in the area of planning enforcement. It is not that the council does not wish to enforce actionable cases, it is more to do with staff shortages, meaning that priorities have to be established and minor planning infringements has been the area where they have had to ‘give’.

“This has possibly sewn a certain seed that some people may interpret as an open invitation to undertake minor infringements of the regulations knowing that they will be able to get away with them.

“I do not believe that most people fundamentally set out to avoid the correct course of action when interacting with the planning system.

“What I will say, though, is that the planning system is complex and can be unwieldy to use, particularly for the lay person who may find the system challenging.”