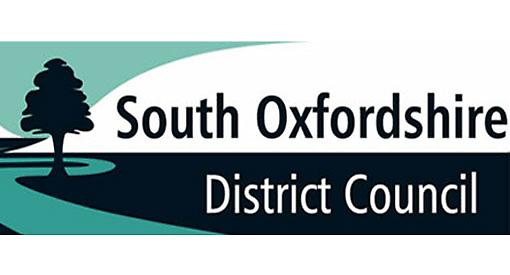 A CONSERVATIVE councillor has resigned from South Oxfordshire District Council and criticised his party’s leadership.

Robert Simister had represented the Kidmore End and Whitchurch ward since May 2011 and was a former cabinet member for corporate services.

He quit on Friday following his party’s decision to suspend six fellow councillors, including former leader John Cotton, for voting against the council’s local plan.

Mr Simister, who lives in Henley, said: “It is perfectly clear that  six of my colleagues have been suspended on matters relating to the local plan.

“They were suspended for voting with their conscience. I think the suspensions have not really been conducive to a happy group that is fighting from the same hymn sheet.

“If you are not of the same opinion, you are treated differently by the leadership team. That will not bring all the members together.”

Mr Simister, who is the third councillor to quit the Conservative group since Jane Murphy was elected leader, added: “The local plan is a contentious piece of work. It is something that has a big effect on the wards.

“I do not believe voting with your conscience should be punished with suspension. It is the drivers behind doing this that are concerning me. It really isn’t conducive to a good environment.”

The district council, which is Conservative-controlled, voted last month to accept the local plan, which outlines where 28,500 new homes could be built across the district by the year 2034, including on Oxford’s Green Belt.

Those who voted against included Councillor Cotton, who resigned as leader last year after his version of the local plan was voted down by the council, Elaine Hornsby, Tony Harbour, Imran Lokhon, Elizabeth Gillespie and Sue Lawson.

The Conservative group has launched an investigation into the six councillors’ conduct but has not given an official reason for their suspensions. However, Cllr Murphy is said to have referred to “various emails about breaches to the group rules”. This week, it was revealed the six rebels are to treated as “non-group” councillors.

Mr Cotton said: “Jane clearly lacks confidence in her ability to lead the group: lashing out at such a significant number of colleagues so close to the elections is just bizarre.”

Mr Simister said he has secured a new role but he was sorry to leave, adding: “I have very much enjoyed working for my ward, so it is sad from that perspective.”

David Nimmo Smith, who chairs the Conservative group said he wouldn’t comment until the party’s investigation had been completed.