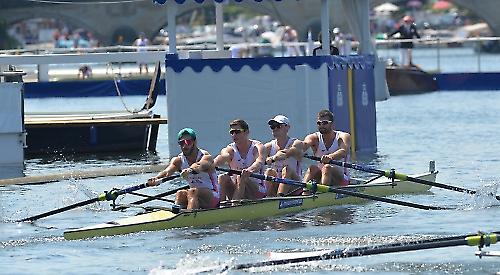 Henley Royal Regatta could be extended to six days from next year.

The regatta has made a licensing application to the public protection partnership to run from Tuesday to Sunday from 2020 in order to include more races for female rowers and crews.

It says the extra day will also allow it to leave bigger gaps between races, allowing the rowers a “breather” off the water.

It has been known as Henley Royal Regatta since 1851 when Prince Albert became the first royal patron.

The regatta now sees hundreds of individual rowers and crews from around the world take on the 2,112m course each year, with tens of thousands watching from the banks.

A decision on the application will be made next month by the partnership, which considers licensing applications for Wokingham, Bracknell and West Berkshire.