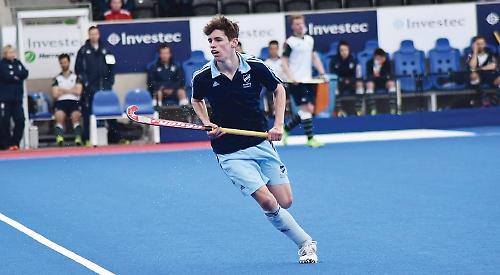 A HENLEY College student has been selected to represent England U18s hockey team.

Former Highdown pupil Nick Park, who lives in Caversham Park Village, will line up for England against Holland in April and against Germany and Belgium later in the summer before the six nations in July.

The forward plays his club hockey for Reading Hockey Club, who have made it through to the semi-finals of the national cup.