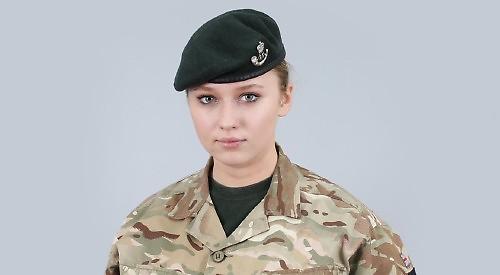 The Lord-Lieutenant’s cadet is arguably one of the most respectable and outstanding roles to achieve within the Army Cadet Force.

The cadet’s role is to accompany the Lord-Lieutenant when he is attending local community events and ceremonies as well as representing the cadet forces.

Cadet CSM Scott has been in the cadets for more than four years and is one of the county’s most senior cadets.

2nd Lieutenant Mel Haynes, Henley detachment commander, said: “She is an outstanding leader and has been a valuable asset to the company during this year’s lockdown, assisting and teaching on virtual parade nights.

“She will be a great asset and link to the communities alongside the Lord-Lieutenant and we can’t wait to see what else she achieves.”