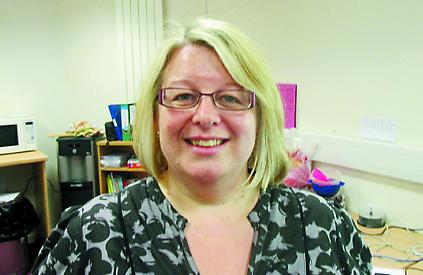 THE joint headteacher of a Henley school has left after nine years in the role.

She left for a year in 2010 for the birth of her daughter and returned as part-time co-head, a position she has held for the past three years.

After her appointment, the school received a “good” rating from Ofsted and Mrs Carruthers was called “dynamic and highly effective” by inspectors.

She also oversaw the expansion of the school from an annual intake of 15 pupils to 30 and secured the designation of Badgemore as a “forest school”.