Play area re-opened in memory of tragic teenager after £250,000 makeover 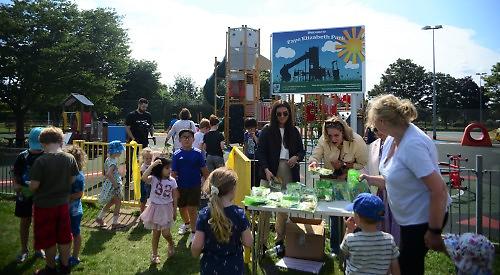 It is dedicated to Faye Elizabeth Grundy, who died in a jet-ski accident on Queenford Lake at Berinsfield in August 1997, when she was 17.

Mandy Jones, Faye’s mother, said: “We are delighted, it is a wonderful tribute to her. She was loved by so many people and she will never be forgotten, even more so now that the play park is dedicated to her.”

Jemma Carmen, Faye’s sister, said: “It’s such a beautiful tribute and we couldn’t be more pleased.” Councillor Pattison said: “Faye passed away in a very tragic accident and the family strongly wanted a memorial.

“She was a lovely young lady. She used to complain about kids not having a place to gather and play in Benson so naming the play park after her felt really fitting.

“We used to have a shelter in the recreation area, which was built in her honour, but it was in a really bad state and was being misused so we decided it couldn’t stay that way.

“We had a chat with the family and they said they didn’t want to be associated with the unpleasant going-ons at the shelter and we got rid of it.” 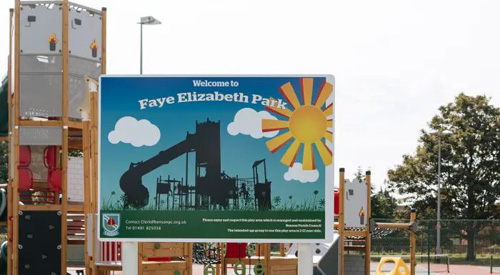 The shelter was removed after residents told the parish council they had witnessed illegal activity and drug dealing in Littleworth Road and in the recreation area in September last year.

The makeover of the play area, which cost £250,000 and took about eight weeks to complete, involved making the facility more accessible and creating a new adult fitness area.

Andrea Powell, who represents the village on South Oxfordshire District Council, said: “As Benson is growing as a community, it’s important to provide facilities for all ages and this is a prime example of that.

“It’s beautiful to see it so well used, people are really enjoying it.

“Big congratulations to the council for delivering this project after years of planning — I’m sure the children will enjoy it for many years to come.”

The playground equipment in this project was supplied by HAGS, who have over 70 years experience in the industry. 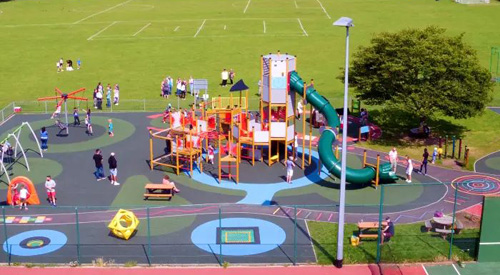 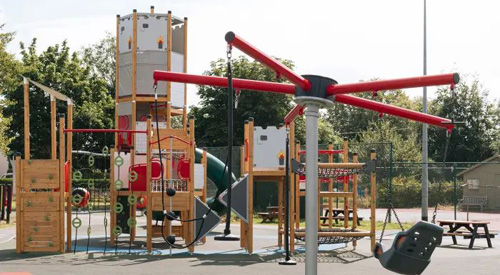