Shop puts you in the frame 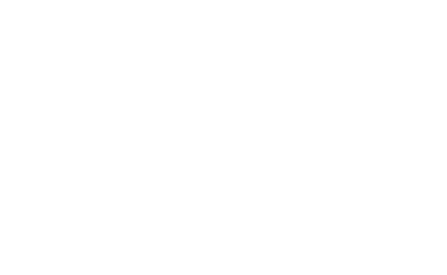 A SHOP specialising in personalised picture mounts has opened in Henley.

Memories 4 U is in Market Place Mews at the former premises of Sno and Surf Gear, which has moved to Market Place.

The business sells handmade, personalised, framed mounts in a range of colours and materials as well as bespoke mirrors and gifts such as dream catchers and jewellery.

It is the first shop for owner Richard Ellis, who has worked in sales for much of his career and was previously a policeman.

He has been involved in theatre productions in Henley, being a former member of the Henley Operatic and Dramatic Society and the Henley Players, and is the only living person to have won the best actor award twice at Henley Drama Festival.