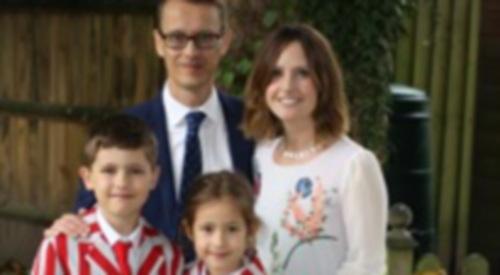 A NEW headteacher has been appointed at Caversham Preparatory School.

Christopher Neal, 42, has taken over from Jacqueline Lawson after two years as her deputy. Mrs Lawson, who owns the Peppard Road School, has become executive headteacher and will assist Mr Neal over the next year before retiring.

Mr Neal joined the school in 2012 as year 6 teacher and in 2014 became head of key stage two. He was appointed deputy head a year later. He and his wife Emma, an IT manager, live in Caversham with their two children, Thomas, eight, and Isla, six, who attend the school. Mr Neal said he was looking forward to working with parents, staff and children.

He said: “My priority as headteacher is to ensure that Caversham Prep continues to deliver the highest educational experiences for all children. We will continually strive to meet the needs of all our pupils, ensuring their moral, social, physical and academic development.”