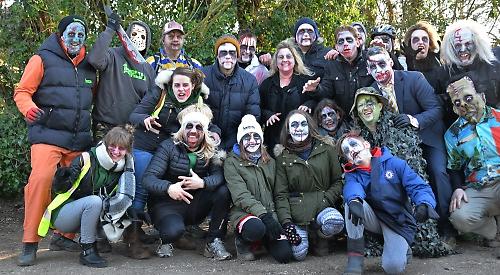 A ZOMBIE-themed fun run through the countryside around Henley raised about £1,500 for charity.

Forty-six entrants followed a 5km route along footpaths between the town and Rotherfield Greys while being chased by a team of 26 volunteers who were dressed as the undead. 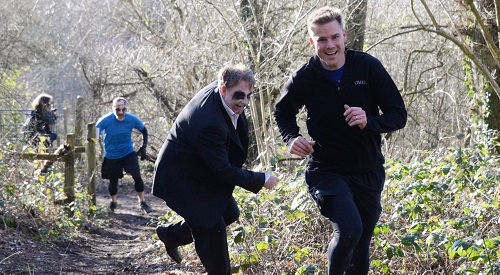 They wore velcro waistbands with four tags attached, which are typically used in tag rugby, and the "zombies" had to try to pull off as many as possible before they reached the finish.

The event, which started and finished at the Maltsters Arms pub in Rotherfield Greys, was organised in memory of Simon Priestley, 46, who died while captaining Henley Rugby Club's fourth team the Bears during a match last month. 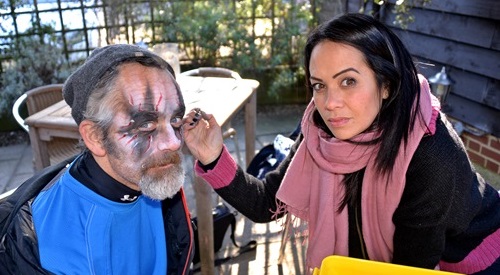 Proceeds went to Pursuing Independent Paths, a charity run by his friend Bill Feeney which offers a range of services to help people with learning disabilities achieve in life.

Mr Priestley's widow Julie took part and his children Amelia, 11, and Jonty, nine, helped to organise it while wearing zombie make-up. Jonty started the race by blowing an air horn. 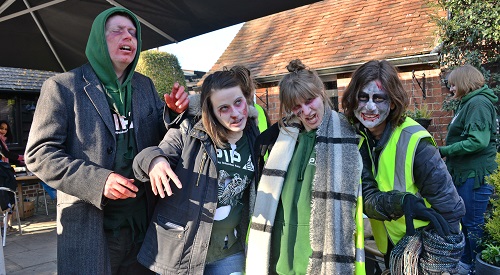