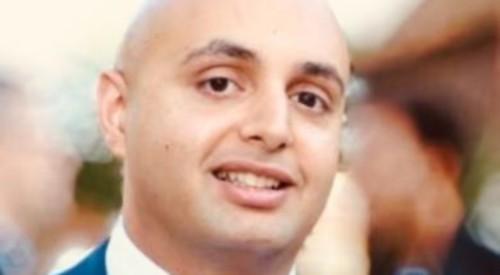 MORE than 100 tortilla wraps and crumpets were dumped behind the bottle banks in Park Lane, Charvil.

The food items, which were still in their packaging, are believed to have been fly-tipped during the evening of August 20.

Sam Akhtar, who represents Charvil on Wokingham Borough Council, discovered the mess the next day. He reported it to the council and the site was cleared.

Councillor Akhtar, who is the founder of Charvil Matters, an environmental group that organises litter-picks in the village, said: “It’s one of the craziest things I’ve seen in my life.

“It was also done a couple of weeks before but we don’t know who is responsible.

“That was cleared up by Lidl after we found that the stock was from there but Lidl was not dumping it. That would make no sense. They are investigating because it makes their brand look bad.”

The nearest Lidl store is in Woodley, which is two miles away.

Cllr Akhtar said: “We are being extra vigilant and the borough council is investigating it as well.

“It is frustrating because there are other ways of disposing of waste.”