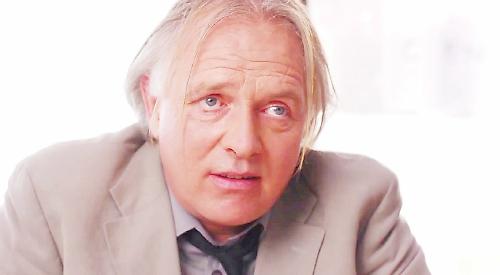 INDIE filmmakers will be showing their work and discussing it with audiences over the bank holiday weekend at Braziers Park in Ipsden.

Starting on Friday, August 29, the country house venue is hosting a four-day-long Mini Festival of Independent Films in its old barn.

Braziers Park’s education Aggie Forster said of the “mini ” festival: “Filmmakers will show their film and take part with their audience in a convened discussion about the content, their passion, and the practicalities of making it.

“Some films are polished, others more rough and ready. Some will be just your thing, others less so, but I hope you will find real interest in exploring the motivations, and background to this very varied offering.”

Films showing over the five days include One by One by Diane Jessie Miller — a thought-provoking drama that features the actor and comedian Rik Mayall, who died in 2014, in his final role.

Braziers Park itself is the subject of a documentary called Intentional Community: the art of living and the science of life by Nick Jordan and Clara .

Petrov: A Cold War Story by Matt Sharratt is set in 1983 during the height of the Cold when one man has to make a fateful decision with the potential to change everything.

A weekend ticket is £60 but admission to individual films is also available. For more information and to book, visit www.braziers.org.uk