The Secret Spitfires - the story of the hidden planes 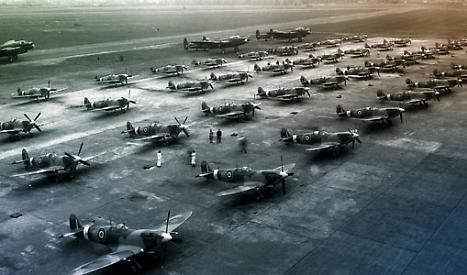 THE Spitfire is an iconic symbol of World War Two and there are several local family connections to the plane, the great nephew of the engine designer having been a former chairman of the Henley Show. But not much has been written about, or shown, of the local people in the Henley and Reading area who built the planes, in secret, after 1940.

This is about to change. Having taken 75 years for this story to come to light, film and history fans will be able to finally hear the story of how WWII Spitfire fighter aircraft were built in the local area, as Showcase Cinema de Lux Reading screens The Secret Spitfires documentary, this Saturday (2nd December) at .

In 1940, with Hitler’s determination to destroy Spitfire production and to achieve air superiority as a prelude to invasion, the Germans succeeded in destroying the fighter aircraft factories in Southampton.

But unknown to them, the British decided to build Spitfires in surrounding rural towns and cities, hidden in sheds, garages, back gardens, bus depots and even a hotel, with main in Reading, Salisbury and Trowbridge.

With a workforce mainly made up of unskilled young girls, boys, women, elderly men and a handful of engineers, thousands of these planes were built, becoming instrumental in winning the war. The secret was so well kept, even the family and friends of the workers never knew what they did and where they worked. 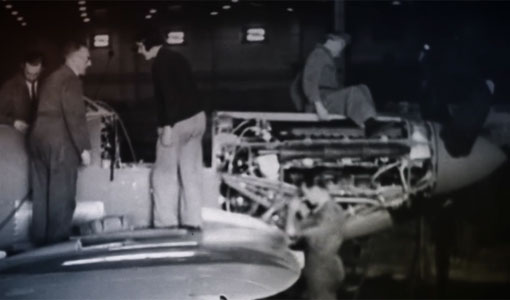 “The Germans never knew of these secret factories even though they had spies in the neighbourhood,” says Ethem Cetintas, the film’s co-director/producer together with Karl Howman, who discovered the story by a chance encounter with Gary Roberts, Associate Producer/researcher for the project, along with historian and secret factory engineer Norman Parker. “To this day, most local inhabitants don’t know what happened, literally on their doorstep.” 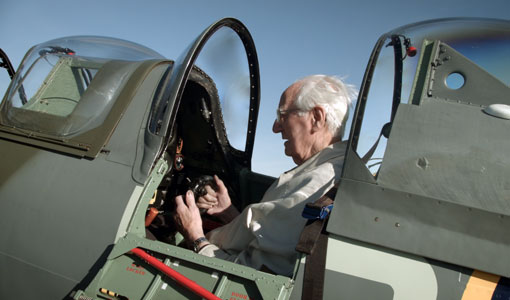 In the film, witnesses recount times of terrible sadness, as well as that a Glen Miller concert and a Joe Louis boxing match, set against a backdrop of English countryside, the RAF pilots who fly them today and of course, the iconic Spitfires themselves. This incredible story concludes with Vera Lynn reciting a moving poem written by a Spitfire pilot.

James Dobbin, Director of Event Cinema at Showcase Cinemas, says: “The Secret Spitfires is a mind-blowing account of the bravery and determination people in the South of England had to help win the war. Reading is a crucial part of this story, having been home to the hidden factories, so we’re delighted to exclusively offer local film and history fans the chance to be let into this remarkable secret.”

For more information and to book tickets visit www.showcasecinemas.co.uk/film-info/the-secret-spitfires.