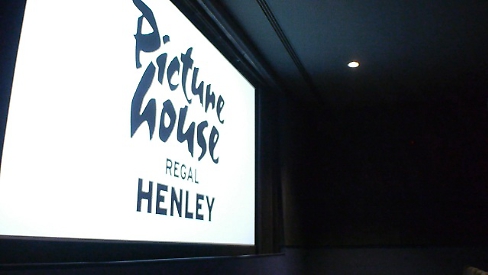 A COMEDY-drama centred on the world of horse racing is the new film showing at Henley’s Regal Picturehouse cinema from today (Friday).

Dream Horse stars Toni Collette of About a Boy and Muriel’s Wedding fame.

It tells the story of Jan Vokes, a Welsh cashier and bartender who decides to breed and rear a racehorse.

She persuades her neighbours and friends to chip in and the group’s unlikely investment pays off as the horse rises through the ranks and puts them in a race for the national championship.

On Tuesday there is a chance to enjoy an “exhibition on screen” focusing on Vincent van Gogh’s Sunflowers.

And on Thursday rock legends Bon Jovi take to the stage in concert film From Encore Nights, featuring a parade of their greatest hits and a few surprise tracks.