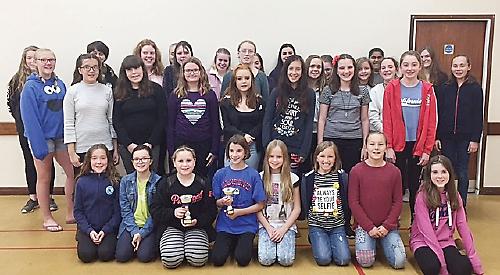 Charvil choir Jewel Tones and several singing pupils took part in Maidenhead Music Festival, which was held at Norden Farm Centre for the Arts on October 11, 12 and 14.

Music teacher and director Suzanne Newman said: “We had , including winning the youth choir and open choir categories for which we were awarded trophies.”