Top comics lined up for weekender 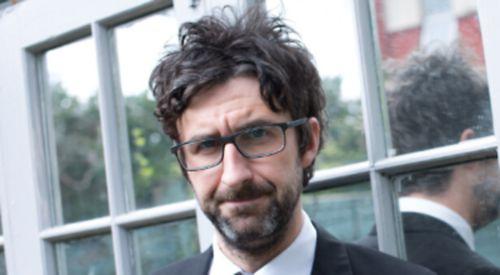 FOUR of the UK’s top funnymen are headlining a “comedy weekender” in Marlow that starts on Thursday (July 1).

Russell Howard, Simon Amstell, John Bishop and Al Murray are among the star names lined up for the event in Higginson Park, which runs until July 4.

The mini-festival of comedy is being staged by the same people who organised the socially distanced Pub in the Park festival held at Temple Island Meadows in September.

Compere Mark Watson, who will be performing on each of the four nights, said: “I’m genuinely excited to be coming to Marlow with the most spectacular line-ups we’ve put together so far.

“This is going to be a weekend to remember and the best kind of weekend — four days long. I can’t wait to unleash some of the most coveted comedy talents in the UK, all in one place.”

The line-up is as follows: Russell Howard will be supported on Thursday by Kiri Pritchard-McLean and Darren Harriott. Then on Friday the former Never Mind the Buzzcocks host Simon Amstell will follow Laura Lexx and Dylan Moran.

For more information and to book, visit www.the alfrescotheatre.co.uk/marlow