Folk duo have won a string of BBC awards 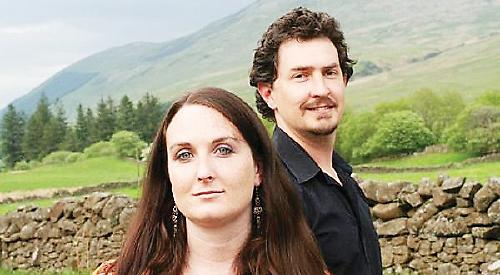 AN award-winning folk duo whose visceral chemistry has seen them win a series of awards are playing Nettlebed Village Club on Monday (June 19).

Prior to that, they had picked up the prestigious Horizon Award in 2000 — the awards’ very first year.

Individually, Nancy was named “Folk Singer of the Year” in 2015, and earlier this year her song Fragile Water was nominated for “Best Original Track”.

With that kind of track record, it’s little wonder she and multi-instrumentalist James are regarded as one of the most experienced folk duos on the British circuit.