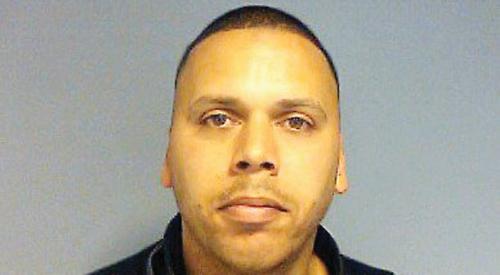 A MAN once described by Henley police as a “one-man crime wave” is wanted in connection with a burglary in Caversham.

Officers are trying to find Paul Michael Hutton, 37, after a property in Donkin Hill, was broke into on Wednesday last week.

Hutton is described as black, about 5ft 8in, of medium build with short or shaved black hair and brown eyes.

He is known to visit the Henley, Nettlebed, Caversham and Reading areas.

Hutton, who has previously lived at Swiss Farm in Henley, has more than 40 convictions for offences ranging from burglary to shoplifting and drug dealing.

Det Insp Katie Smith, of Reading police, warned the public not to approach him.