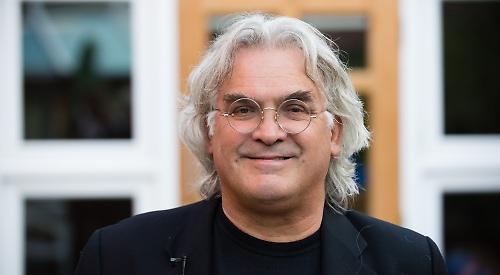 He will be presented with a BFI Fellowship at the BFI London Film Festival’s annual awards ceremony on October 8.

Greengrass, who opened the 2013 festival with his film Captain Phillips, has worked in film and TV for 40 years.

He directed three instalments in the Jason Bourne series as well as the BAFTA-nominated United 93, a dramatisation of events on board that flight during the September 11 hijackings, and Bloody Sunday, which re-enacted the infamous shootings in Northern Ireland in 1972.

Greengrass said: “I’m honoured and thrilled to receive the fellowship. The BFI does an extraordinary job, leading our industry both nationally and internationally. It is a beacon of excellence and, most importantly, an imaginative and committed champion of new talent.

“On a personal level, I’m particularly touched as the BFI has always supported my career and Bloody Sunday was financed through the National Lottery 15 years ago.”