THEY have become a familiar site in fields across South Oxfordshire in early summer — beautiful swathes of pale purple poppies.

Now the man from Chalkhouse Green who introduced the growing of medicinal opium poppies to the UK has told how it came about.

John Manners persuaded the Home Office to allow small trials at five farms across the UK in 2000.A full-scale trial was carried out in a field near Goring in 2001 and the plants were first grown commercially the following year.

The flowers are now grown on more than 6,000 acres of land across the South, including a number of sites in South Oxfordshire.

They are used to make painkilling medicines such as morphine or the less potent codeine, which is used in some headache tablets. 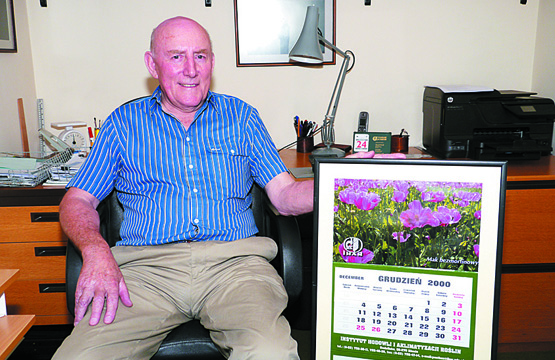