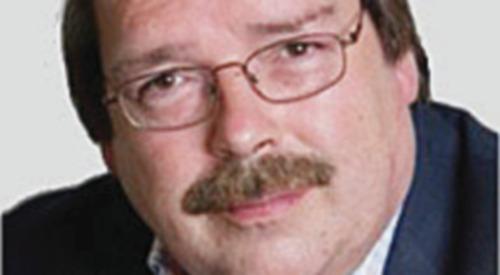 I AM seeking re-election having served as one of the three Peppard ward councillors for the last four years.

I have been an active councillor speaking up for the residents of Emmer Green and Caversham Park on many issues such as the proposed development by Gladman of new homes on the South Oxfordshire border as well as taking to task the leading Labour group on the council over the recent issues with school places.

I am the lead spokesman on education and also sit on the planning applications committee.

I am married and have two grown-up children. I live in the ward and have done so for the last 13 years and I am passionate about the local community.

I am also involved in fund-raising for a number of local charities.