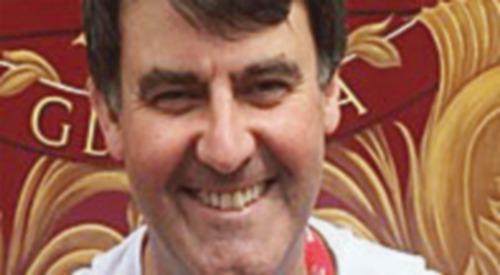 I WAS born in Wallingford and grew up in South Oxfordshire. I attended the Henley Sixth Form College when it was called King James’s College and studied geography at Durham University.

As an undergraduate I attended the Admiralty Interview Board and after graduating served in the Royal Navy for nearly 10 years, specialising as a navigator in surface ships.

After leaving the navy I retrained as a company secretary and established my home in Reading so that I could commute to central London. I have lived in Reading since 1988 and brought up a family in the town.

I was first elected as a councillor for Thames Ward in 2004. It’s a large ward of about 9,000 residents covering Caversham Heights and the area around the Peppard and Henley Roads.

I have subsequently been re-elected three times and served on various council committees, including chairman of the audit and governance committee since 2012.

I am also chairman of the Reading East Conservative Association. When not working or involved in local politics I am a keen oarsman and row on the Thames at Caversham.