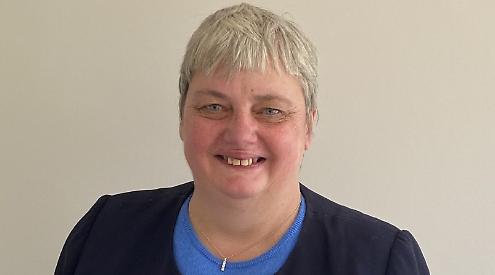 THE coalition that now runs Wokingham Borough Council has already come under fire from its predecessor.

At the council’s annual meeting on Thursday last week, the partnership refused to put another Conservative councillor on the body charged with overseeing the council’s constitution.

Councillor Pauline Jorgensen claimed this was to ensure the Lib-Dem-dominated coalition had control of all the scrutiny committees.

She said: “I spoke of the need for all political parties to work together — that was the clear message that the voters sent when they left no party with an overall majority.

“It’s outrageous that coalition councillors are trying to deceive the public into thinking that they are representing their old parties, when the truth is that they’ve merged together to ensure that they gain a stranglehold on the council. Coalition councillors have completely ignored the democratic choice just made by residents.

“My fantastic Conservative team intends to stick with a spirit of
co-operation, even if the new administration won’t.

“We’ll work with the coalition when we agree with them on a common cause and hold them to account when we think things have gone wrong. If their first meeting in charge is anything to go by, someone needs to make sure they are actually keeping their promises.”

Liberal Democrat leader Clive Jones responded: “We will take no lectures whatsoever from the Conservatives about democracy on the borough council. We have been asking for many years for more seats on committees, in particular on the constitutional working review committee. We had been asking for another seat for years and they said no.

“Over the weekend we offered them the chair or vice-chair role on one of the most powerful overview committees, despite them having always kept the chairs and vice-chairs for themselves, and they turned it down.

“They said they couldn’t do it because they don’t have a majority on the committee so they might put something forward that they don’t agree with but that’s not how overview committees work.”